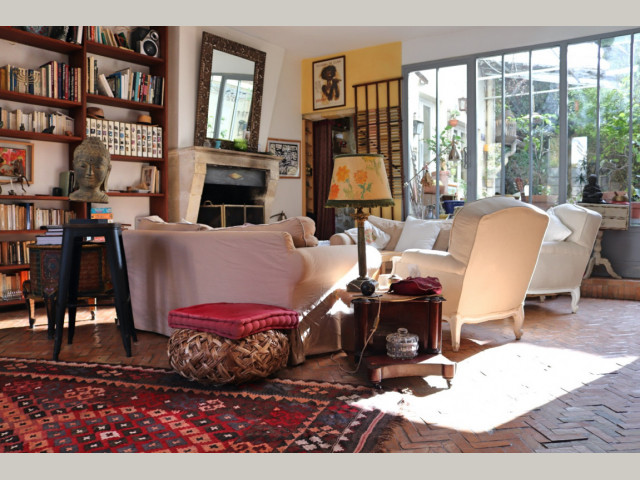 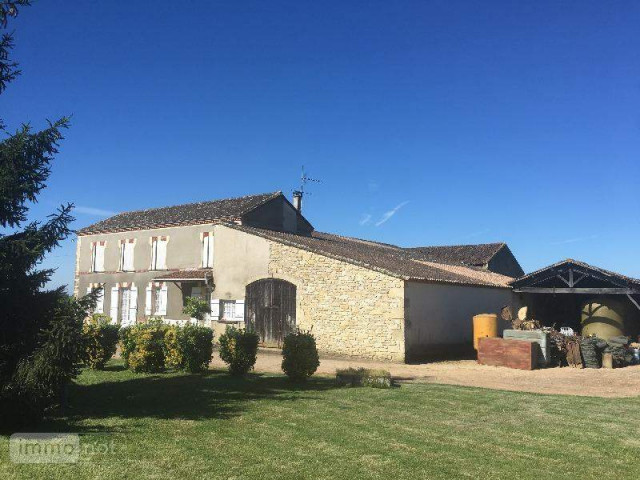 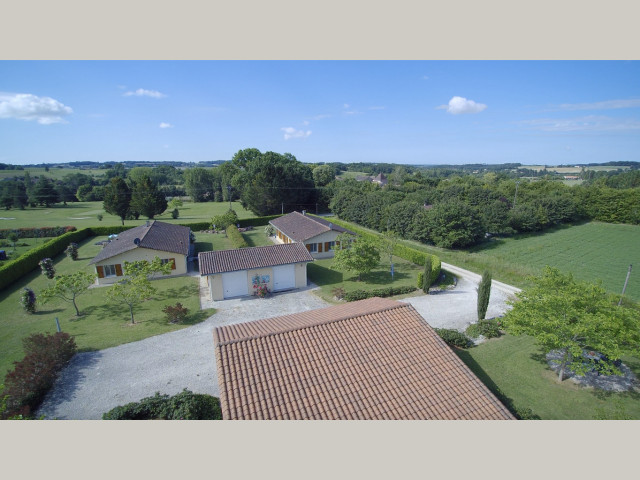 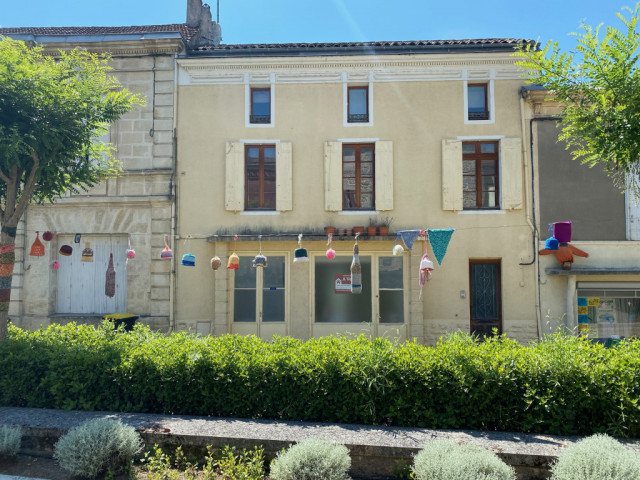 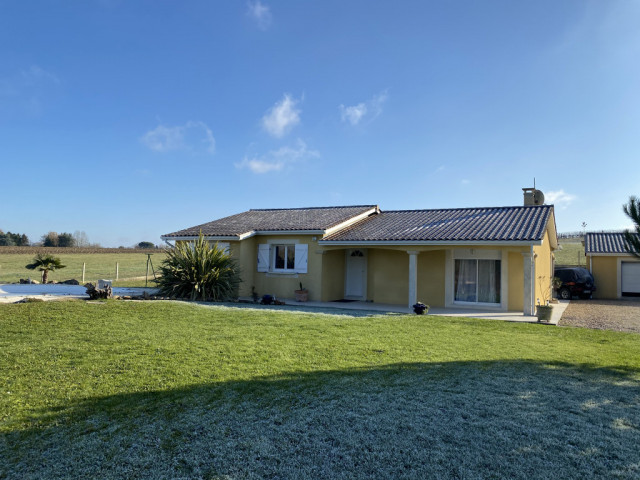 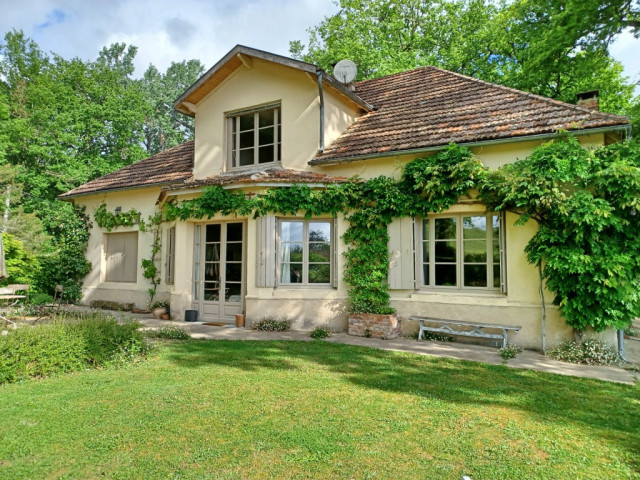 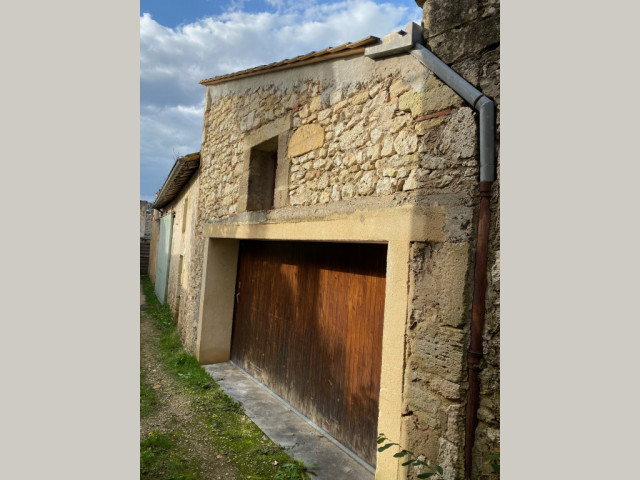 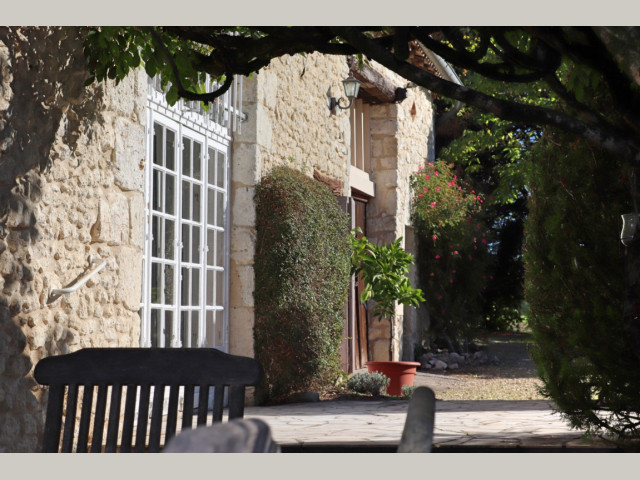 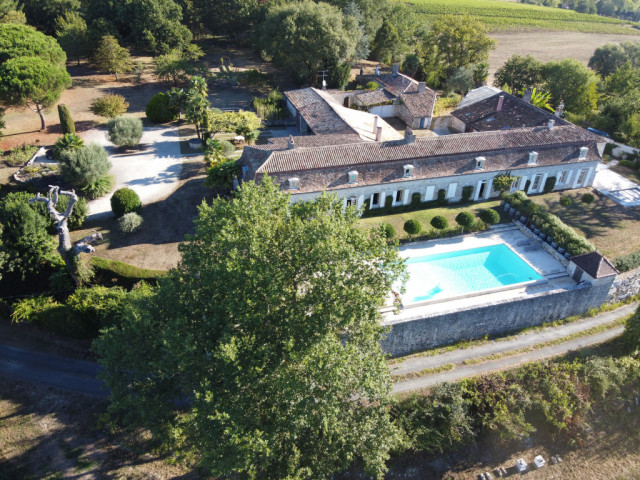 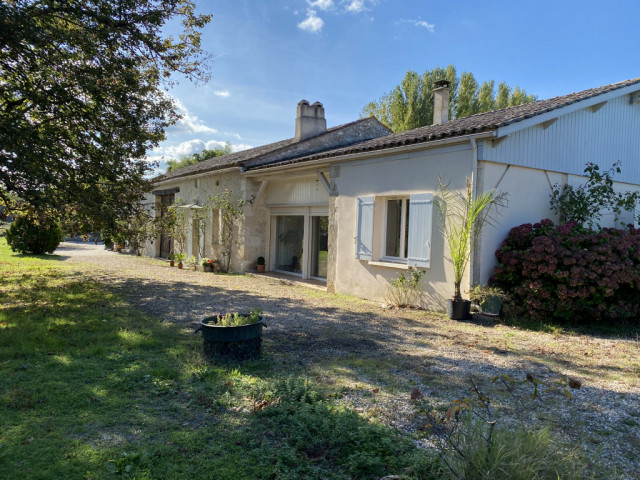 The name of my agency  Entre Deux Mers has been chosen because the houses I sell are centred within this area and of course because Entre Deux Mers is the area of France where I live myself.

Literally translated Entre Deux Mers means between two seas but the name of the region is derived, not from the French word "mer" ("sea"), but from "marée" ("tide"). Thus, it means "between two tides", a reference to its location between two tidal rivers, the Garonne river to the south and the Dordogne river to the north. The rivers are tidal to about Flaujagues, in the case of the Dordogne and near Mongauzy on the Garonne.

The region is packed with wine chateaux - of all shapes and sizes; from magnificent and important buildings with hectares and hectares of vines to  modest houses attached to family run vineyards with a few hectares of grapes. These also have the right to be refered to as chateaux, which is often a surprise for first time visitors who imagine that all wine chateaux have to have turrets and towers by definition, although, of course, we do have quite a few of those too - both for sale and to visit.

At the north western point of the Entre Deux Mers triangle you will find Bordeaux; the capital city of the Gironde and one of the most beautiful cities in the world. Try and make time for a visit to Bordeaux when you come here. The city sits on a curve in the river Garonne and the river frontage is a fantastic combination of exceptional buildings designed in the 1800s by the great French civic planner Baron Haussmann and riverside gardens recently planted under the authority of Alan Juppé, the city's mayor. Mr Juppé also organised a clean up of the city's stone facades and installed an easy to use tram system which makes getting around the city a cinch. Baron Haussmann is best known for the design of modern day Paris, so it is not surprising that Bordeaux is sometimes referred to as mini-Paris. The advantage here of course is that because it is smaller scale everything is easy to get to and you quickly feel at home.

Of more immediate importance when you are house hunting, however, is information about some of the local towns and villages, because this is where day-to-day life takes place.